Machine learning is a popular field of computer science that relies on statistical techniques and algorithms to classify, order and interpret data, identify patterns and make decisions with minimal human intervention. The emergence of machine learning algorithms, big data calculations and immediate response-action as discerned from the machine-learning process are presenting new and exciting possibilities to Education. Its ability to provide real-time learning has facilitated its popularity within an education sector which, having embraced the uses of the digital technology, has seen the need for innovative educational.

The Workshop on Application of Machine Learning to Educational Innovation: Trends and Challenges aims at presenting current research to expand our understanding of how machine learning is shaping innovation and emerging technologies in Education. The focus of this workshop is presenting how researchers in the fields of Education are innovating and examining machine learning to study pedagogical approaches and ideas. We would like to examine how this technology may help researchers better understand Educational phenomena from a perspective of data Sciences. By bringing together researchers with unique perspectives in these fields, we hope to provide a space for presenters not only to present new ideas and perspectives that are shaping the future of Education but also how Educational practice is being shaped by new research paradigms 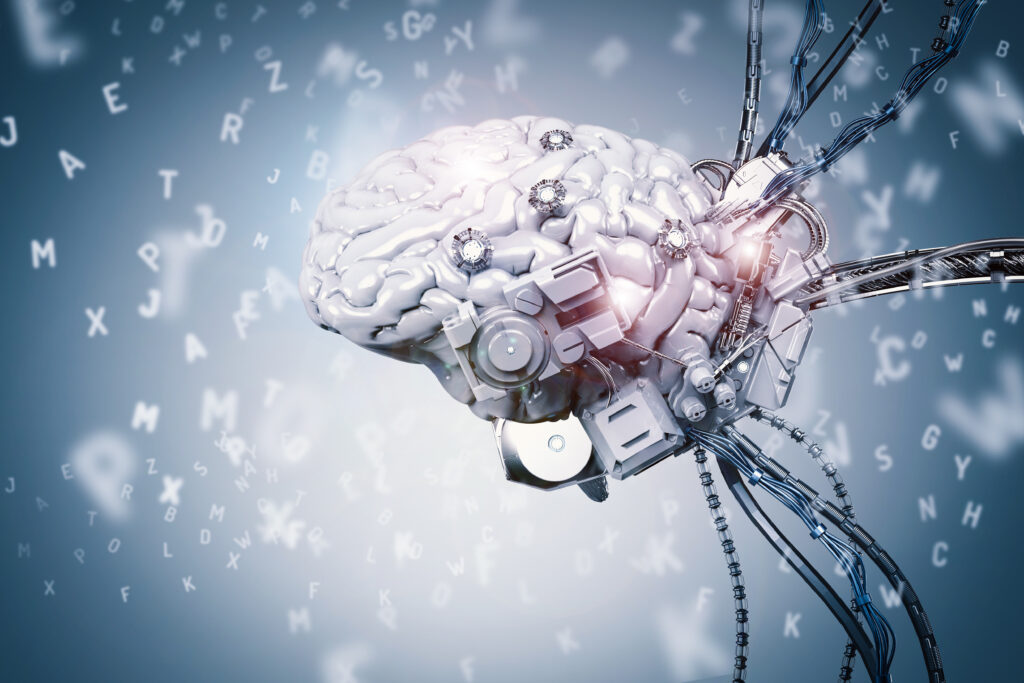 Proposed topics to be covered:

Proposed topics to be covered: 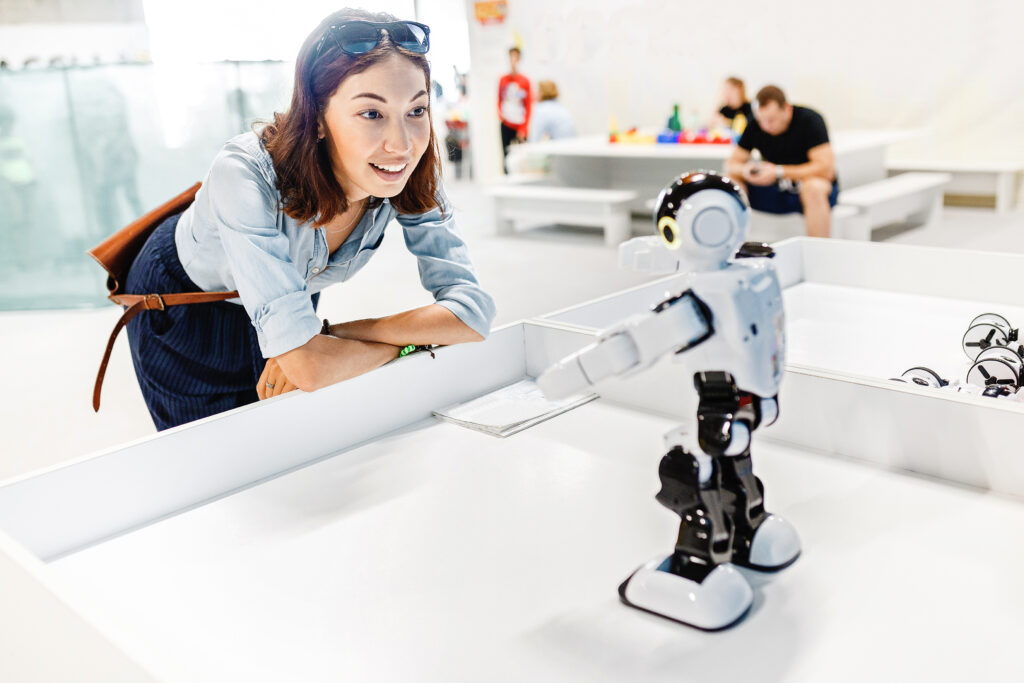 Biography of the invited presenters 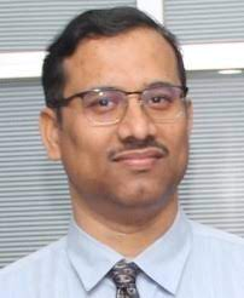 Amlan Chakrabarti is a Full Professor of Information Technology in the A.K.Choudhury School of Information Technology at the University of Calcutta. He is also the former Dean, Faculty of Engineering and Technology of his university. He was a Post-Doctoral fellow at the School of Engineering, Princeton University, USA during 2011-2012. He is the recipient of DST BOYSCAST fellowship award in Engineering Science in 2011, Indian National Science Academy (INSA) Visiting Faculty Fellowship in 2014, JSPS Invitation Research Award in 2016 and Erasmus Mundus Leaders Award from EU in 2017, Hamied Visiting Lecture from the University of Cambridge, United Kingdom in 2018 and the Siksha Ratna Award, from the Department of Higher Education, Western Bengal, India, 2018. He has been associated in various capacities in numerous organizations of higher education both nationally and internationally. He has published around 150 research articles in referred journals and conferences. He is associate editor in Elsevier’s Journal of Computer and Electrical Engineering, editor of the Springer series Transactions on computer Systems and Networks, and guest editor of Springer’s Journal of Applied Sciences. He is a Sr. Member of IEEE and ACM, distinguished guest of IEEE Computer Society, distinguished speaker at ACM, Secretary of IEEE CEDA India Chapter and vice-president of Data Science Society. His research interests are Machine Learning, Computer Vision, Reconfigurable Computing, Cyberphysical Systems, VLSI CAD and Quantic Computing.

Amit is a seasoned industry practitioner turned to a full-time academician. He is currently working as an Assistant Professor, Institute of Engineering & Management. He is also a Senior Research Scientist in the Data Science Lab, A. K. Choudhury School of IT, University of Calcutta. He is also involved in industry consulting in the area of Data Science. Amit is a Senior Member, IEEE. Before joining academics, he has spent 18 years in the IT industry. Amit has authored many journal, conference articles and book chapters. He is also a reviewer in multiple journals (SCI / SCIE and IEEE Transactions). He has written three text books for the under-graduate students – on Machine Learning, Deep Learning and Big Data published by Pearson. He has been a regular speaker in the area of data analytics and machine learning. 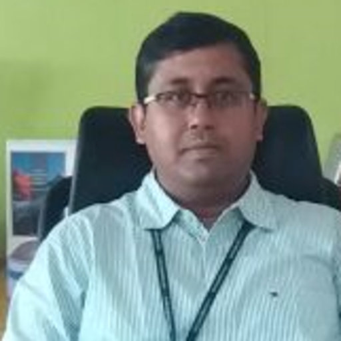